Our Mission… to create a legendary customer service experience that adheres to the highest ethical standards. 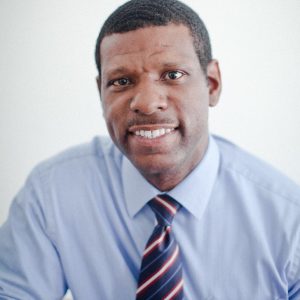 Philip King is the owner of the firm, Law Office of Philip A. King, LLC. For ten years, Mr. King advocated for justice in the public sector, most recently with the Ohio Supreme Court’s Office of Disciplinary Counsel. He has litigated more than 90 federal cases, 100 state cases, 30 disciplinary cases and four class actions. Philip has also won 7 federal trials and made 6 oral arguments before the Ohio Supreme Court.

Mr. King has over 20 years of trial experience. He is currently listed as an Adjunct Professor at Capital University Law School and trains attorneys on Legal Ethics at Continuing Legal Education Seminars across the state. His broad range of knowledge further allows him to preside as a Hearing Officer for four state agencies and pro-bono corporate counsel for the Christian Congregation of Jehovah’s Witnesses.

Though his work in the public sector was gratifying, Mr. King saw a clear need to make the law more understandable and accessible to individuals with real world problems. As a result, the Law Office of Philip A. King, LLC assists individuals with probate, estate planning and guardianship issues where Mr. King strives to give superior service while making the law as clear, simple and affordable as possible. 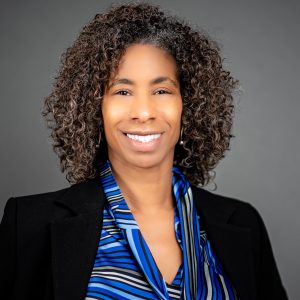 Attorney Felice Harris is a native New Yorker and proud alumna of Denison University and Capital University Law School. Ms. Harris began her legal career as an appellate attorney with the Office of the Ohio Public Defender and, after mastering the complexities of post-conviction practice, prosecuted misdemeanor offenses with the Columbus City Attorney. Shortly thereafter, Ms. Harris returned to the Ohio Public Defender to supervise the office’s Juvenile Division; speaking at industry conferences and testifying before the Ohio legislature.

The consummate learner, Attorney Harris holds a Master’s degree in Counselor Education and was awarded the CUNY Graduate Center Presidential MAGNET Fellowship (2003 – 2007) as she pursued a Ph.D. in Criminal Justice. Ms. Harris represents Central Ohioans in delinquency, criminal, and appellate matters and provides legal research and writing services to fellow attorneys.  In 2017, Ms. Harris joined The Law Office of Philip A. King, LLC as Of Counsel, where she lends her expertise in the areas of research and motions practice. Ms. Harris is licensed to practice law in the state of Ohio, the Federal District Courts for the Southern and Northern Districts of Ohio, the Sixth Circuit Court of Appeals, and the United States Supreme Court. 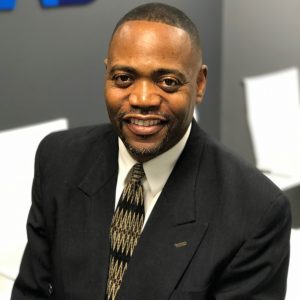 Marcus A. Ross, Esq., of counsel

Attorney Marcus A. Ross has been an of counsel attorney with our law firm since 2020.  Marcus focuses on criminal, traffic, and OVI/DUI defense.  Marcus has over 20 years’ experience handling misdemeanor and felony criminal matters in Columbus, the central Ohio metropolitan area and throughout the State of Ohio.  Marcus began his career as an Assistant Columbus City Prosecutor.  As a prosecutor, he handled numerous bench trials and jury trials on traffic, criminal and OVI/DUI cases. He also practiced extensively in the Mayor’s Courts in Franklin County, Delaware County, and Licking County.

Marcus received his B.S. in Finance from Hampton University, a M.A. in African and African American Studies from The Ohio State University, and his Juris Doctorate from Capital University Law School.  He has been licensed as a member of the Ohio State Bar since 1997. He is also admitted to practice in the United States District Court for the Southern District of Ohio, the Northern District of Ohio, and the United States Court of Appeals for the Sixth Circuit.  In his spare time Marcus enjoys traveling, attending sporting events and spending time with family and friends. Marcus is a life member of Kappa Alpha Psi Fraternity, Inc. 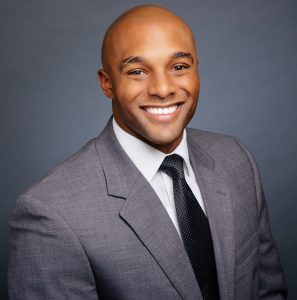 Attorney Gregory L. Williams has been an of counsel attorney with our law firm since 2020.  Mr. Williams is the Principal and Managing Attorney of The Law Office of Gregory L. Williams, LLC. Licensed to practice in the State of Ohio and the U.S. District Court for the Northern District of Ohio, Mr. Williams’s practice is primarily focused on estate planning, estate administration, and guardianship proceedings. Mr. Williams, who formerly served as the Deputy Director of the Ohio Department of Administrative Services, where he managed the Equal Opportunity Division, advises select entrepreneurs on federal, state, and local government procurement and business development programs.

A graduate of The Ohio State University Moritz College of Law, Mr. Williams lives in Westerville with his wife, Rhyan, and four daughters. 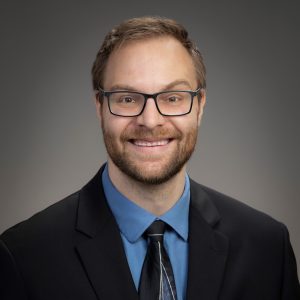 Richard F. Protiva, Esq. is an associate attorney for the Law Office of Philip A. King, LLC. Rich joined the firm in July of 2022. In 2010, Rich received his bachelor’s degree in economics from the University of Notre Dame and went on in 2013 to earn his law degree from Case Western Reserve University.  Before joining our firm, Rich performed an inside counsel role representing an oil and gas company, then obtained a new role as a law firm associate. Through this, Rich has not only gained experience in estate planning and probate, but in various other transactional and litigation matters involving real estate, contracts, and businesses.  Rich’s favorite thing about the practice of law is the relationships he gets to build with his clients as matters progress. When he’s not practicing law, Rich likes hiking with his wife, Stephanie, son Ricky, and Beagle/Australian Shepherd mix Fergus. The cats have to stay at home. 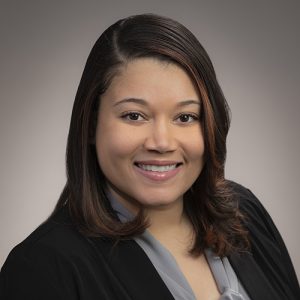 Ms. LaKisha Cunningham joined the firm in November 2021 with 5+ years of experience as a Paralegal. She graduated Summa cum laude from Columbus State Community College in 2015 and began working for a default litigation firm immediately after. Ms. Cunningham has a vast knowledge of the foreclosure and title/deed transfer process.   She has extensive experience in drafting and reviewing documents for accuracy, maintaining multiple case files to ensure deadlines are met, and communicating with clients daily to keep them updated on their matters. She is motivated and detail-oriented while possessing the innate ability to remain highly organized while working on multiple projects. During school, Ms. Cunningham became interested in Probate and Estate Planning, so she is very excited to work closely with our law firm’s attorneys and other associates. Ms. Cunningham was born and raised in Northeast Columbus and attended and graduated from the Gahanna school district. 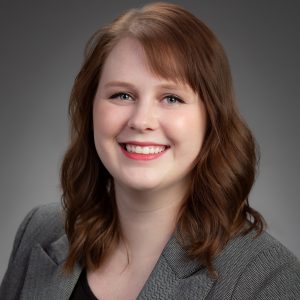 Mrs. Abby Deslandes is the Legal Assistant for the firm. Abby joined the Law Office of Philip A. King, LLC in November of 2019. Abby graduated from Raceland High School in Kentucky. In addition to greeting clients and managing incoming calls, she provides administrative and marketing support to the office. Abby’s management experience in a large retail company included staff training, scheduling, and customer service. She brings a positive and hardworking attitude to the office and callers rave about the way she greets them. Abby loves the great outdoors and enjoys hiking and kayaking with her husband Jamario and chocolate labrador Cooper.